Cyprus has also developed into an international shipping centre for the conduct of maritime activities and the rendering of shipping services. The Island ranks among the 10 leading maritime nations. Cyprus has ratified the major international conventions on maritime safety, prevention of sea pollution, training and certification of seafarers.

In addition, the approval of the new Cyprus Shipping Taxation Scheme by the European Commission in March 2010 has been a major accomplishment for the Cypriot authorities. To that extent, the island’s attractiveness for shipping crew management companies is increased and hence, several important German shipping companies have already established their operations in the country.

Furthermore, Cyprus has been transformed into one of the world’s largest shipping management centres. Today, more than 130 international business companies with fully-fledged offices are engaged in ship management and other maritime operations. Most of them are of British, German, Greek and Scandinavian ownership, using their offices in Cyprus to manage a large number of vessels under Cypriot or foreign flags.

Cyprus is considered as one of the most competitive shipping centres in terms of registration fees and taxes. No tax is imposed on profits from the operation of Cypriot registered vessels, or on dividends received from a ship-owning company.

For further information please contact the Department of Merchant Shipping. 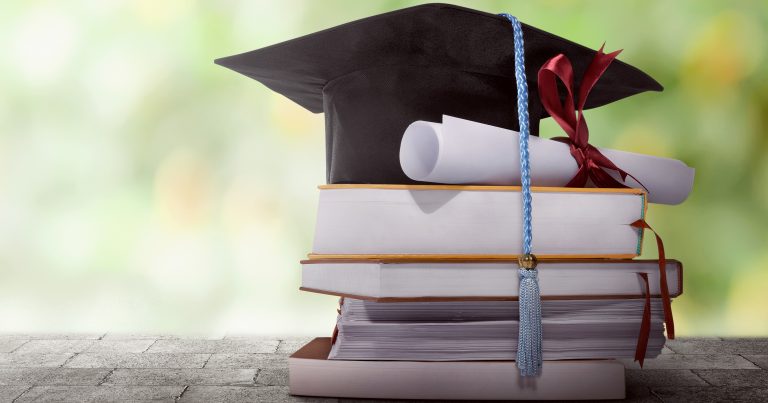