Taste, just for once and you could become a passionate lover of this great wine. Each wine drop traps a multitude of flavors and aromas, enough to cover the full spectrum of human senses. A wine with worm, golden to ruby colour, complex aromas, sweet taste and an unforgettable aftertaste. A wine that carries with it, the centuries old fame of the Cypriot viniculture, closely tied to the commercial activities of the island`s wine traders who loaded it on ships for export to the most demanding European markets of the time.

Commandaria thrived during the Medieval years, suffered under the dark period of the Ottoman rule, became a forgotten wine during the early part of the 20th century but survived, remaining unspoiled by all foreign cultural influences, standing out today as a flagship of Cyprus vine and wine heritage.

Among the settlers of Cyprus during the medieval period were the knights of St. John. These knights had their administrative headquarters – the Commanderie – in a castle west of Lemesos, known today as “Kolossi Castle”. The surrounding area was known as “Grande Commanderie”to distinguish it from two smaller commanderies, and covered a total of 40 villages situated within the Limassol District, including those that today make up the 14 Commandaria wine making villages.

Although the name “Commandaria” came into use after 1192 A.D., with the arrival on the island of the Knights of St. John, ancient historian as such as Stasinos, Pliny, and Strabo have praised Cyprus sweet wines centuries before that.

In view of these facts, Commandaria may be regarded as a wine with centuries old tradition, both as regards the method of its production and the origin of its name. It could further be claimed that Commandaria is the forerunner of the classification of wines according the place of origin (Appellation d`Origine Controlee).

The cluster of Commandaria villages

The region defined as “Commandaria” includes 14 villages and it is the first vine region in Cyprus to receive AOC (Appellation d`Origine Controlee) status. The cluster of these 14 villages lies on the southern slopes of the Troodos Mountains some 30 kilometers north of Lemesoso.

A unique process for a perfect wine.

Commandaria is made from the two indigenous varieties, Mavro and Xynisteri and it is by no chance that only these varieties are suitable for its making. These grapes posses such characteristics which make them suitable for prolonged maturity on the vine and drying in the sun. Regulations demand that only these two traditional varieties may be use and the grapes must come from vineyards where the plants have the traditional low bush form, with extremely low acceptable yields. The plants must be at least four years old and the grapes must not be carried outside the Commandaria zone for vinification. Naturally, ageing in oak wood barrels for at least 5 two years is a catalytic factor in the aromatic evolution and complexity of Commandaria.

A grand finale to a gastronomic experience

Commandaria is a sweet, dessert wine, characterized by a high alcoholic content of 15% and notable richness in natural sugars derived exclusively from the grapes used. Temperature is a critical factor in serving Commandaria and is suggested that around 14C it brings out all its aroma and flavor.

Like all sweet wines, Commandaria is served in glasses with a comparatively short stem and a long cup, with inwardly sloping sides that can retain the wine`s rich bouquet.

Commandaria can be itself constitute a perfect accompaniment to a gastronomic experience. Mainly it makes for a unique dessert wine that may be consumed with a great variety of internationally renowned cheeses. Out of a glass Commandaria, emerge diverse aromas that remind of raisins, carobs, grape – juice syrup, walnut kernel, coffee, cocoa, chocolate, honey, dried figs, apricots…. An endless list of intense aromas with an unforgettable aftertaste. 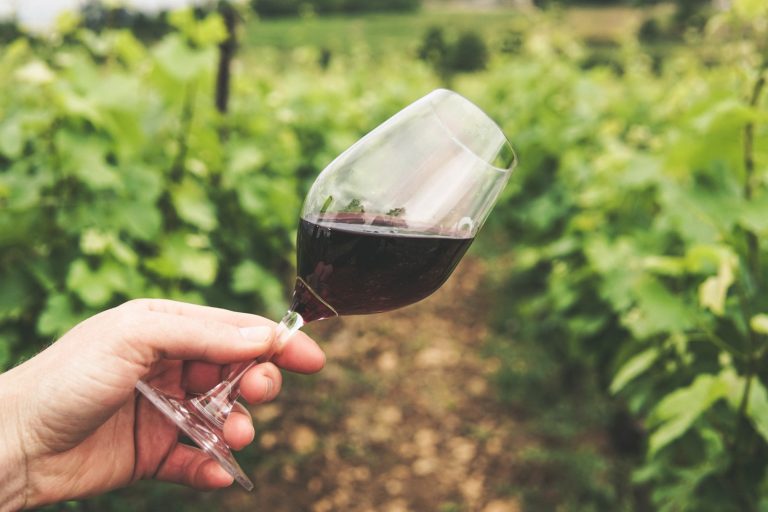 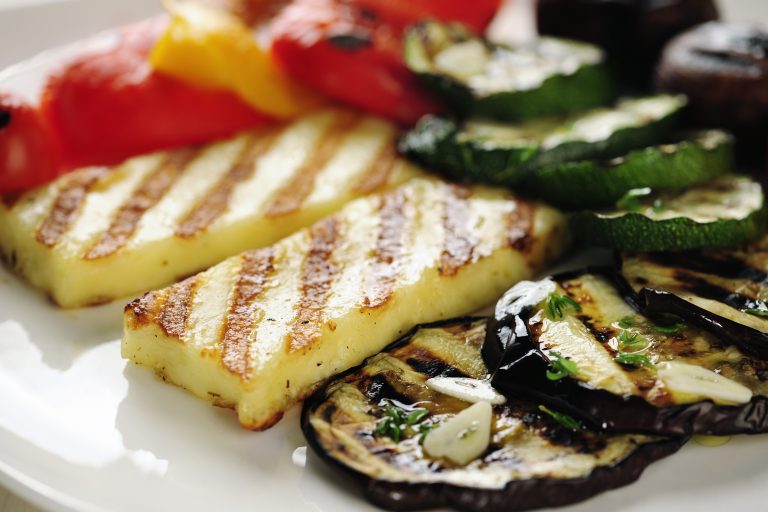 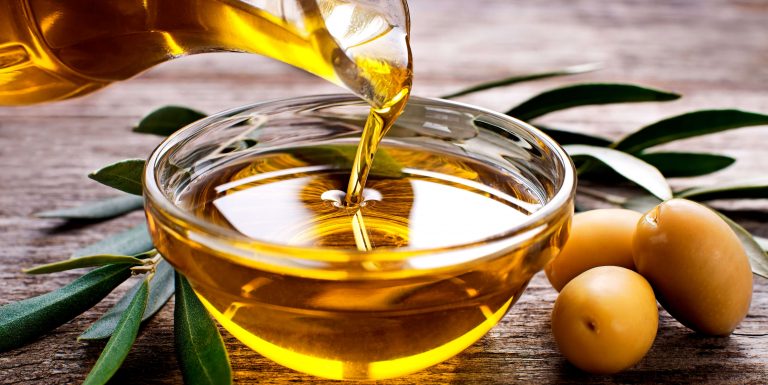